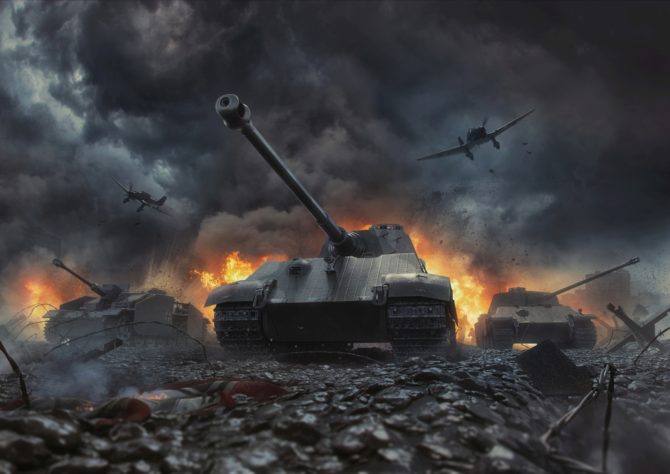 Klotzen Panzer Battles is a turn based operational strategy game set during World War 2. It puts the players in the position of one of the great WW2 generals and allows them to lead armies fighting in historical battles like German invasion of Poland – or even change the history by attempting to take London or Moscow.

Players exchange each turn trying to achieve victory by attempting to outmaneuver or destroy enemy divisions using a combination of land, sea and air units. The player can choose between more than 70 scenarios describing various historical as well as alternative history (counterfactual) scenarios.

The game is played either in campaign mode, following one nation from scenario to scenario, or as a standalone scenario where any side can be played by the player. 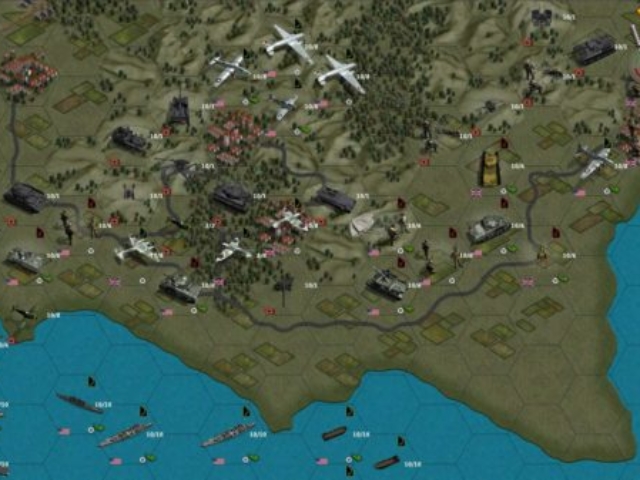 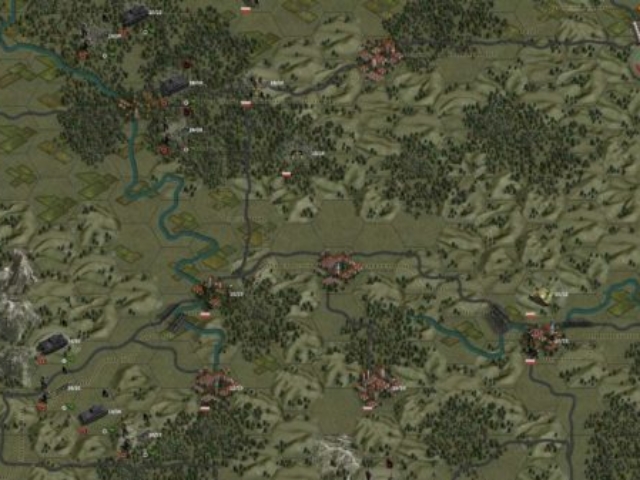 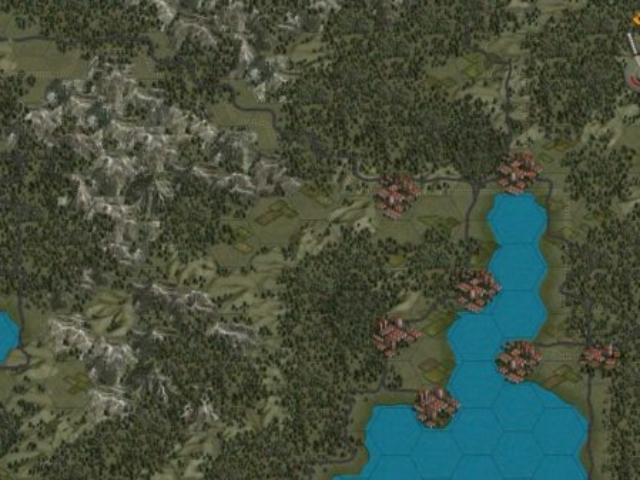 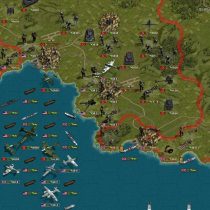 We have a release date! 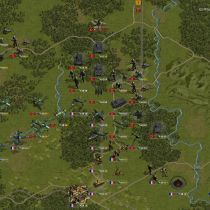 We are a small independent game studio from Zagreb, Croatia. We are currently working on Klotzen! Panzer Battles, https://t.co/O82MpU0iHP

There was a lot of effort and love put into many of the Klotzen's systems.
What Rosseau at the AWNT had done in covering all of them is absolutely amazing.
I can't imagine reviews getting any better than this, and I have read a lot of them.

Zilla Blitz made a great detailed playthrough video for the first campaign mission, Toledo. Seems we both enjoyed ourselves in the process 🙂. It's a great feeling seeing the game you make keeps people happy.
Thanks for the wonderful review!
https://www.youtube.com/watch?v=P77oy1Q3XjM

It's been busy couple of weeks, working on fixing post-release issues that occasionally pop up. The reception has been great, people like the depth Klotzen is offering.

Check our youtube channel for more details on Klotzen!:
https://www.youtube.com/channel/UC7CdEzP-e5bqcA-l1HhU9TQ